We create and produce Films, Series and TV commercials

We create content from scratch, develop your idea and turn your vision into Reality. With over thirty originally produced contents. We have also created contents for both individuals and big platform.

The content is strongly rooted in Africa and connected to a global audience.  We touch on different issues going on in the society while bringing you premium entertainment

If you have a great idea or a story you want to be developed kindly get in touch with us if you are a platform looking for contents to acquire, browse through our catalogue. We look forward to doing business with you. 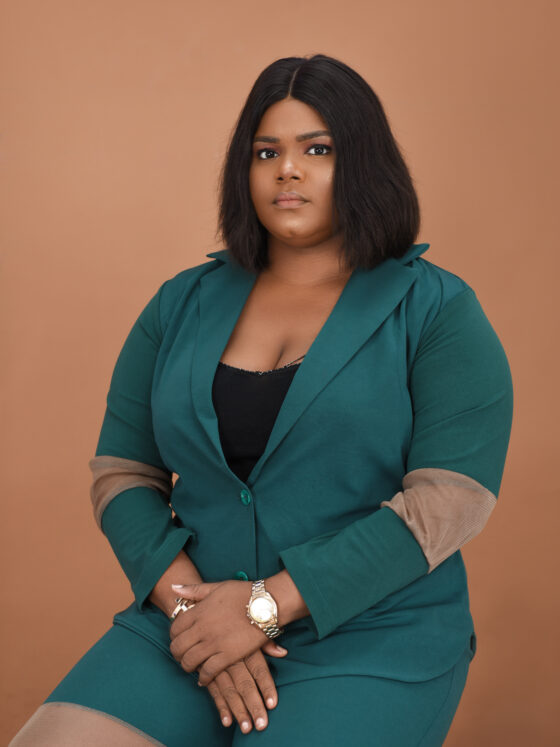 Dabby Chimere is a creative Nigerian filmmaker who is passionate about telling unique and authentic African stories for both national and global audience. With over seven years in film business. The nollywood producer/ director is ,the chief executive officer of DABZ MOVIE PRODUCTION , an outstanding film production house located in Lagos Nigeria.

She is a variable brand, whose great works has gained her so many recognitions and awards over the years.A team player who is always open to work and partner with others.

Most of her works are often featured Major Platforms and recently her cinema debut HEAD OVER BILLS has received remarkable acceptance at the box office since it landed cinemas nationwide on 4th February 2022.

Login to Dabz Movie Production
Reset Password
Enter the username or e-mail you used in your profile. A password reset link will be sent to you by email.